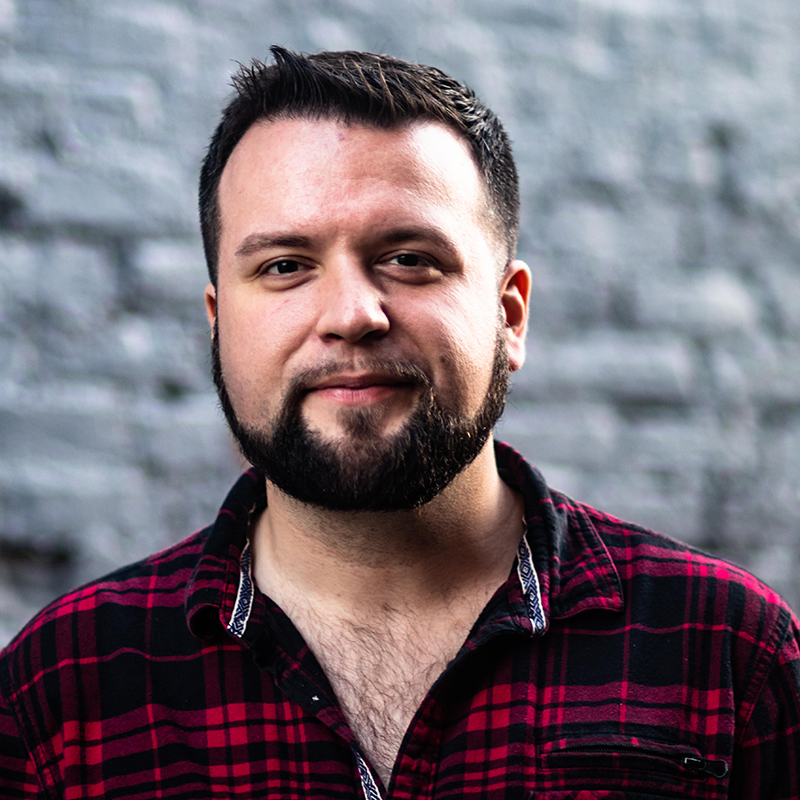 Over the years, Ben has played with an impressive array of regional musicians, slowly building his now impressive song catalog. His biggest songwriting inspirations come from the work of David Childers, Todd Snider, and The Avett Brothers, whose music he discovered in 2007. As of 2021 Ben has shared the stage with each of these artists in some capacity.

Fast-forward to 2019 when Ben released his full length album, Suthernahia (premiered at a live performance at the historic Markay Theater in his hometown of Jackson). Produced by Eddie Ashworth at The Oxide Shed in Athens, OH, this record breaks new ground in Ben’s music—incorporating elements of psychedelia, r&b, even 60’s era pop, to suit the diverse mood of the songs. Backed by his legendary supporting band, The Revelry, the album brought Ben to a wider audience and earned rave reviews from many media outlets.

Ben’s reputation also has been burnished by both hosting and performing on Homegrown Happy Hour during the summer of 2022. This is a regional songwriter showcase which is broadcast live on Pure Rock WYRO.