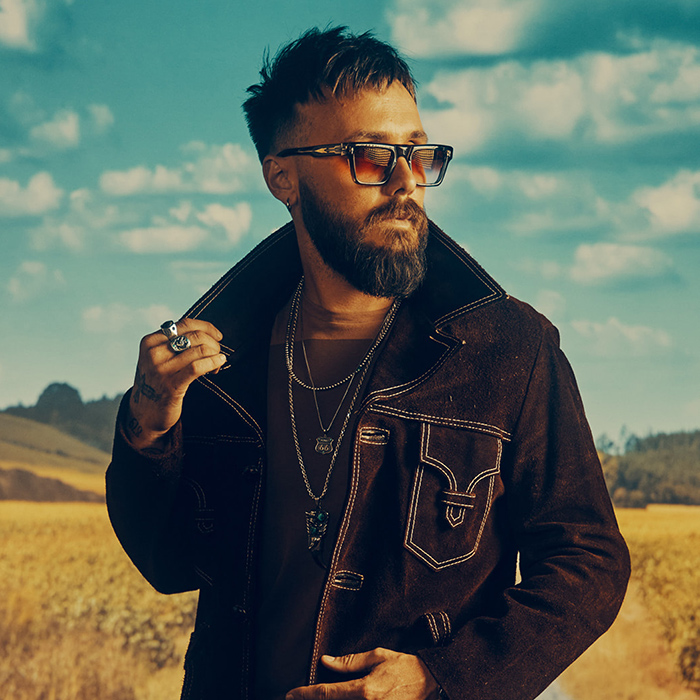 Elvie Shane’s dad had a saying. One of those things that sticks with a person all through life – and especially in tough times. “Always forward, never straight,” he’d proclaim, knowing full well that a detour sometimes gets us where we’re headed. Even as a kid, Shane knew it was good advice. He just had no idea how good.

Nowadays, he’s the man behind the most heartwarming country hit in recent memory – the lump-in-your-throat anthem to step-fatherhood, “My Boy” – and Shane knows what his dad meant. The road ahead is rarely a straight shot, and with Backslider, his full-length album debut on Wheelhouse Records, he gives that truth a soundtrack.

Early touchstones like Dwight Yoakam, Steve Earle and John Fogerty joined Shane’s Gospel roots to form the bedrock of his taste – along with R&B classics like The Temptations and modern superstars like Eminem.