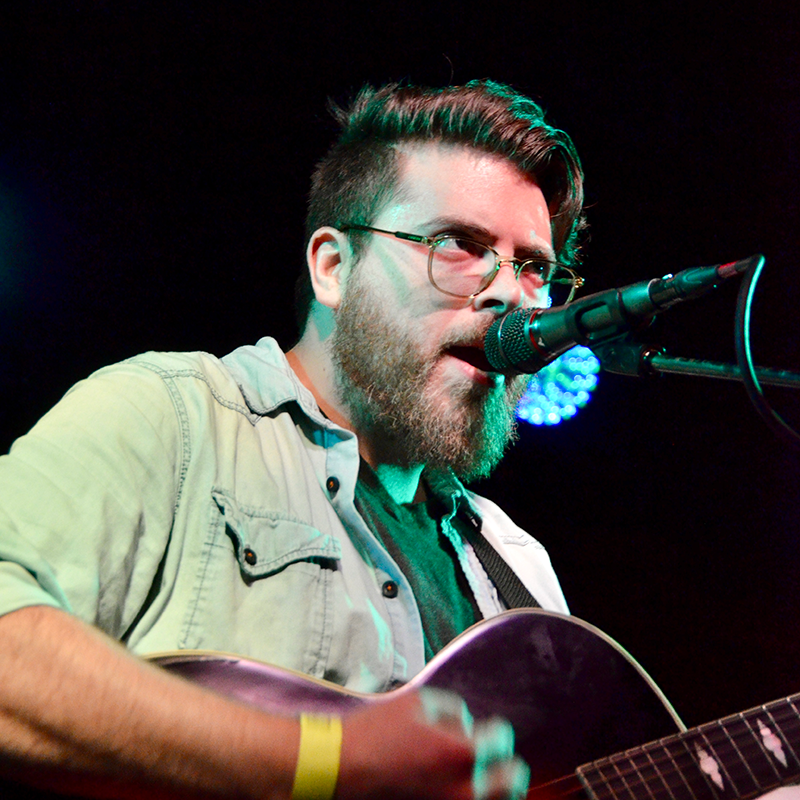 Originally from Pomeroy, Ohio, singer and songwriter, Jake Dunn writes with a familiar Midwestern heart, singing about love and hope, fear and heartbreak, and a continuing journey for freedom. Dunn has worked with a variety of talented and creative musicians all over southeastern Ohio to create quality records filled with masterful songs since his first solo album, ‘Driving’, was released in 2016. Since then, Jake has traveled across the Midwest playing shows and recording albums, often with backing band, The Blackbirds, to collide soaring guitar solos with dynamic classic rock compositions focusing heavily on lyrics and musicianship while being driven by a solid yet ambitious rhythm section. Jake has released 3 EPs and 3 full-length records since the formation of The Blackbirds in 2016, and he is currently working on an untitled solo album that is set to be released in the fall of 2023.