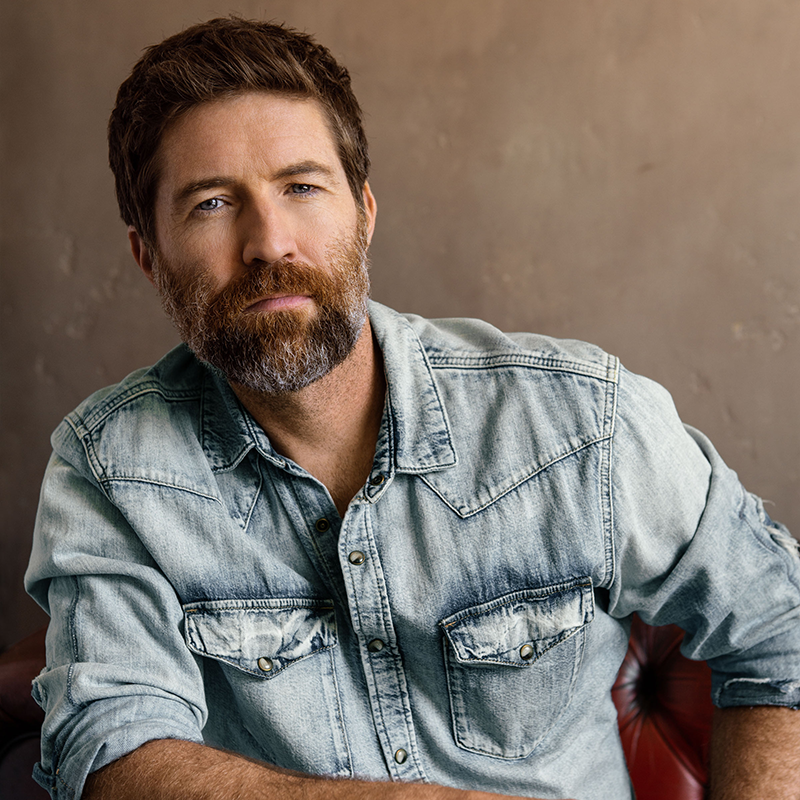 MCA Nashville recording artist Josh Turner, a multi-platinum-selling star himself, is a country music fan first and foremost. The dozen songs on his new album, Country State of Mind, including songs from legends such as — Randy Travis, John Anderson, Johnny Cash, Vern Gosdin, and Hank Williams, among others, span more than half a century of classic country music, encompassing both well-known standards and deep-catalog cuts.

From the very start of his career through chart-topping hits like “Your Man,” _“Would You Go With Me,” “Why Don’t We Just Dance,” and “All Over Me,” Turner has immersed himself in country music’s history and its iconic figures.

Later, as the hits came, along with multiple GRAMMY, CMA, and ACM nominations, Turner joined the Grand Ole Opry. One of country music’s oldest and most hallowed traditions, the Opry once counted Hank Williams Sr., Johnny Cash, and George Jones among its ranks; now, Turner shares membership with heroes like Randy Travis, Alan Jackson, and Patty Loveless, as well as guest Chris Janson.

For nearly two decades, Turner has been one of country music’s most recognizable voices, selling more than 8.5 million units and amassing more than 2.5 billion global streams. He has never kept his reverence for traditional country music a secret, but, with this latest album, Josh Turner is definitely in a Country State of Mind.

Really, though, he always has been.