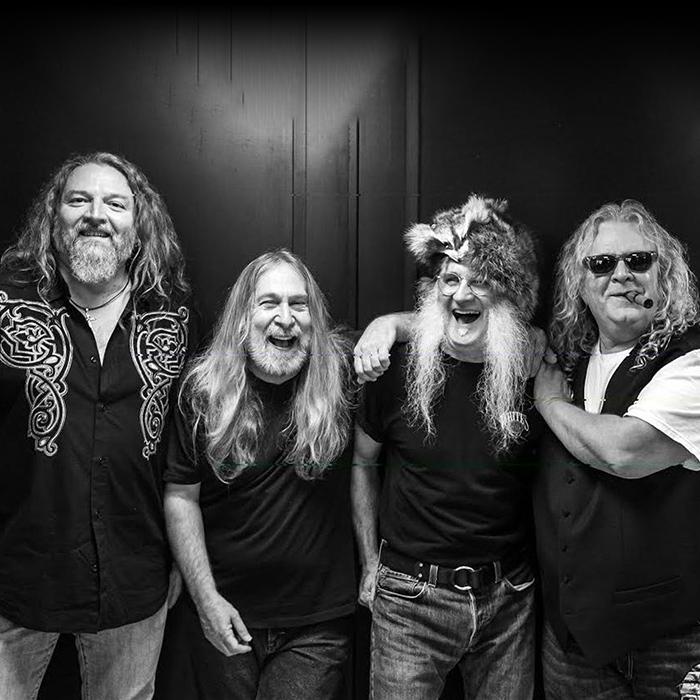 An American country rock and Southern rock band, The Kentucky Headhunters have released eight studio albums, three compilations, and twenty-three singles, of which the highest-peaking is a cover of the Don Gibson song “Oh Lonesome Me,” which the band took to number 8 in 1990. In addition, the band has won three Country Music Association awards, an Academy of Country Music award and a Grammy Award for Best Country Performance by a Duo or Group with Vocal, won in 1990 for Pickin’ on Nashville.