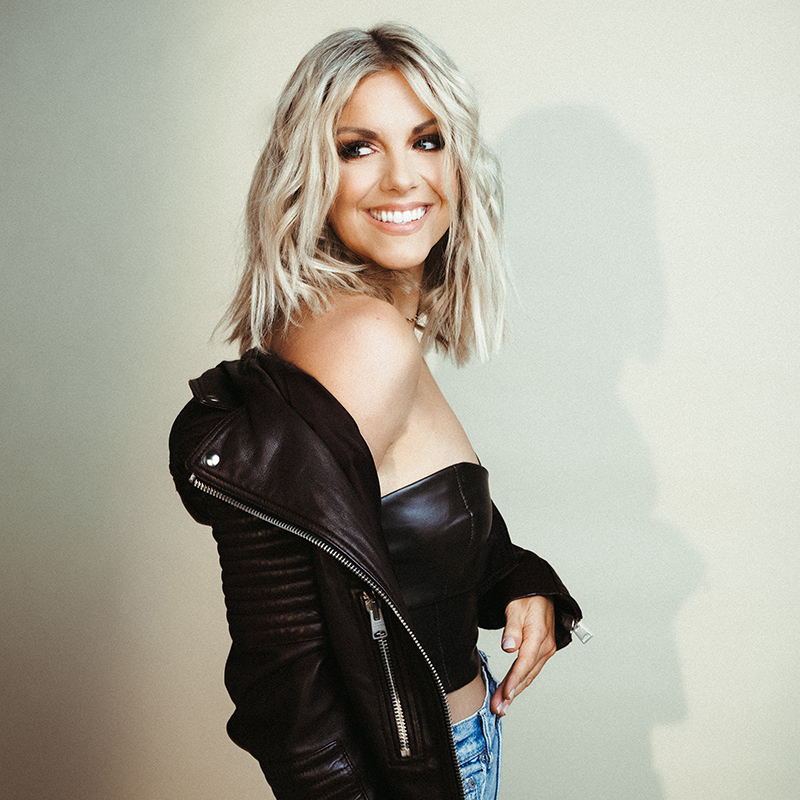 With more than 206M global career streams, Lindsay Ell has become one of the most celebrated female voices in country music. Lauded as “one of the most exciting and talented young artists” (Forbes), Lindsay Ell has two Canadian #1 singles (“Criminal” / “wAnt me back”), a US #1 single alongside Brantley Gilbert (“What Happens In A Small Town“) and in 2021 celebrated her third consecutive CCMA Award win after earning her first GOLD certified single “wAnt me back.”

Proving that her talent has earned her recognition outside of North America, Ell also celebrated the success of her single “hits me” — which was added to BBC Radio 2’s A List and earned several plays and features on Whispering Bob Harris’ BBC Radio 2 Show. Touring with Blake Shelton and Melissa Etheridge, Ell filled the Fall 2021 with a national headlining tour (Canada), and hosting the 2021 CCMA Awards. Leading the charge as the host of Canada’s Got Talent, Ell’s talent led the show to become the networks highest rated reality program of the season.

With her newest single “Right On Time” just added to BBC Radio 2, Ell has dedicated an incredible amount of time honing her live show and will head out as direct support for Shania Twain on the Queen of Me tour in the spring of 2023.