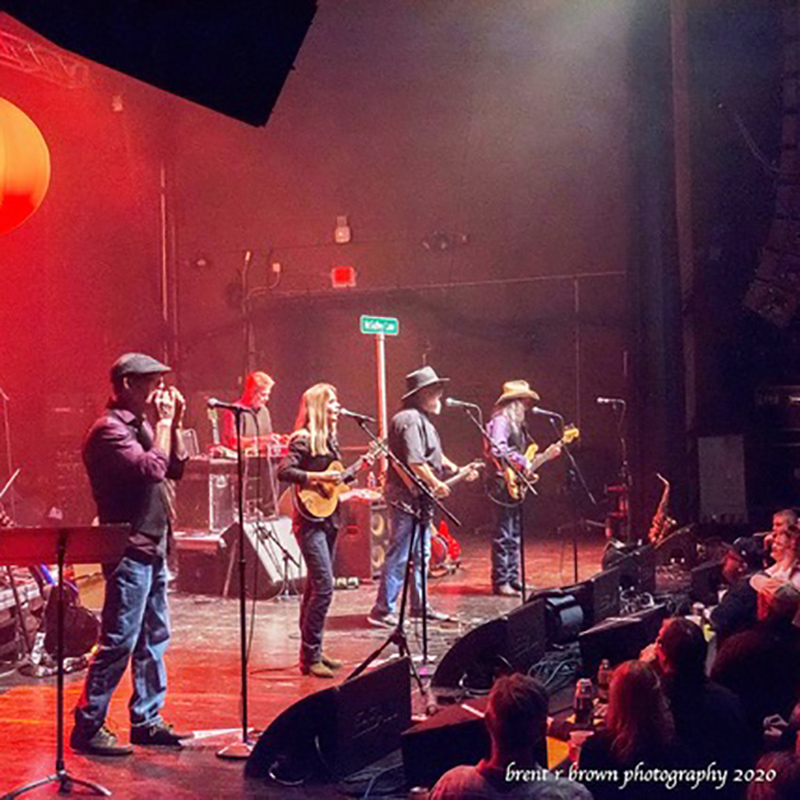 Combined sales of McGuffey Lane’s four albums on Atlantic Records total nearly 300,000 units and record sales for this band continue to increase since the release of the Greatest Hits cd featuring the hit single “Long Time Lovin’ You”.  This song earned the band a six week stint as number one on the charts and a much deserved regional gold record.

Now with this combination of original and newer members, the band is celebrating what some say is their best album ever…Legend of the Red Eye. A great mix of new songs combined with favorites right off their early set list.