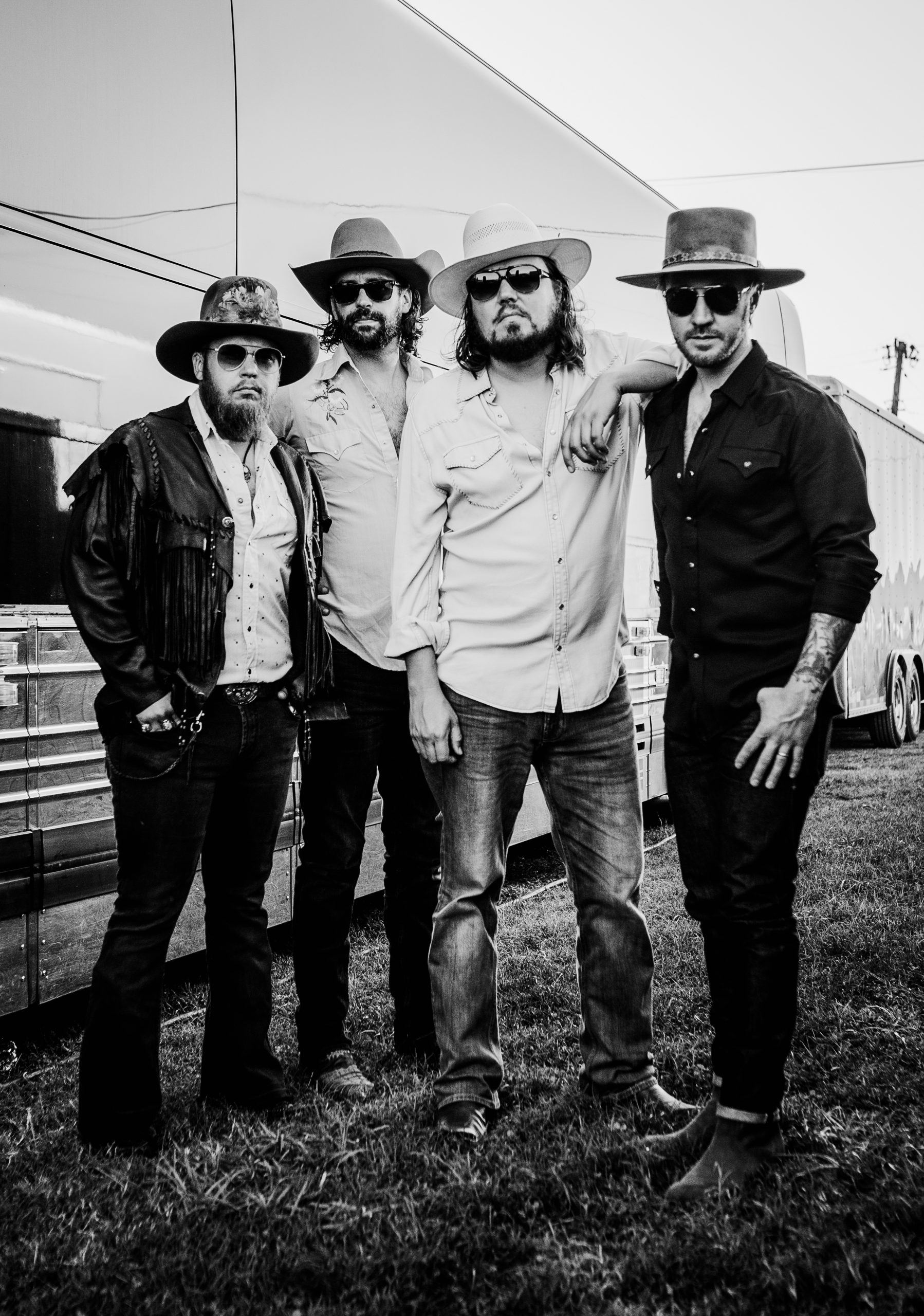 The Steel Woods are an American country music group from Nashville, Tennessee. Their debut album, Straw in the Wind, was released in 2017.

The band has cited influences such as Willie Nelson, Waylon Jennings and Led Zeppelin,  and have toured in support of artists such as Lynyrd Skynyrd, Dwight Yoakam, Jamey Johnson, Cody Jinks, Miranda Lambert, and Blackberry Smoke.

They recorded their second album, Old News, in Asheville at the site of an old church during a break in their touring schedule. The album was released on January 18, 2019 and the band’s third album, All of Your Stones, was released in May 2021